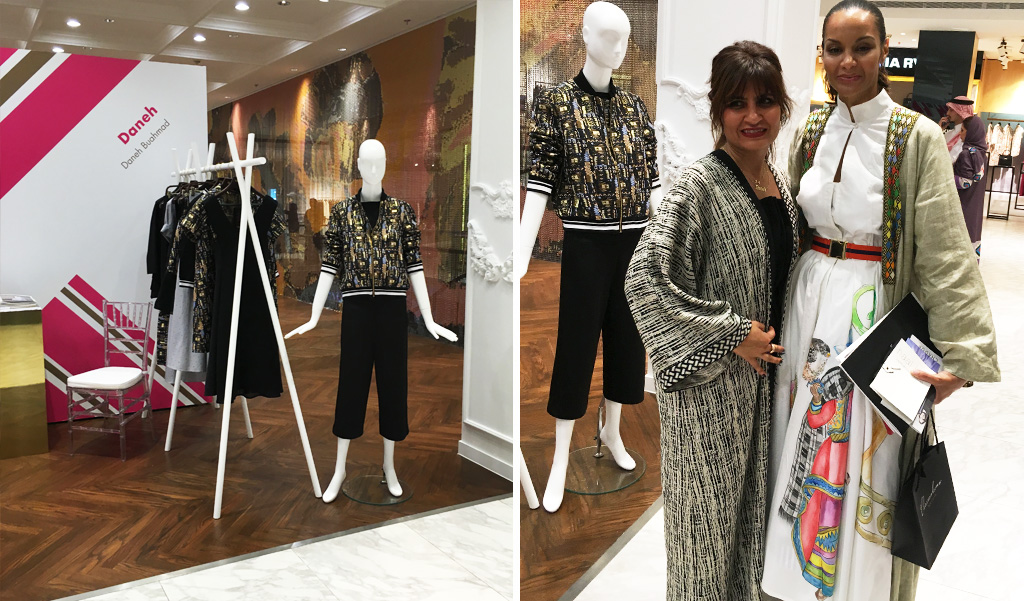 In April 2016, Vogue Italia’s editor in chief Franca Sozzani hosted a three-day fashion event in Saudi Arabia called the Jeddah Vogue Fashion Experience, which was the first international fashion event of its scale in the Kingdom and an opportunity to promote Saudi fashion talent.

Under the umbrella of the Vogue Talents platform, a team at Vogue Italia led by senior fashion editor Sara Maino, invited me together with nine other Saudi designers to present at the event, which included exhibiting our work at the Rubaiyat department store in Jeddah. Naomi Campbell, Alberta Ferretti, Silvia Venturini Fendi, Delfina Delettrez Fendi, Farida Khelfa and Stella Jean were among the guests who arrived in Jeddah to take part in the event which included a gala charity dinner hosted by Princess Adila Bint Abdullah Bin Abdulaziz at her beach-side home outside Jeddah. 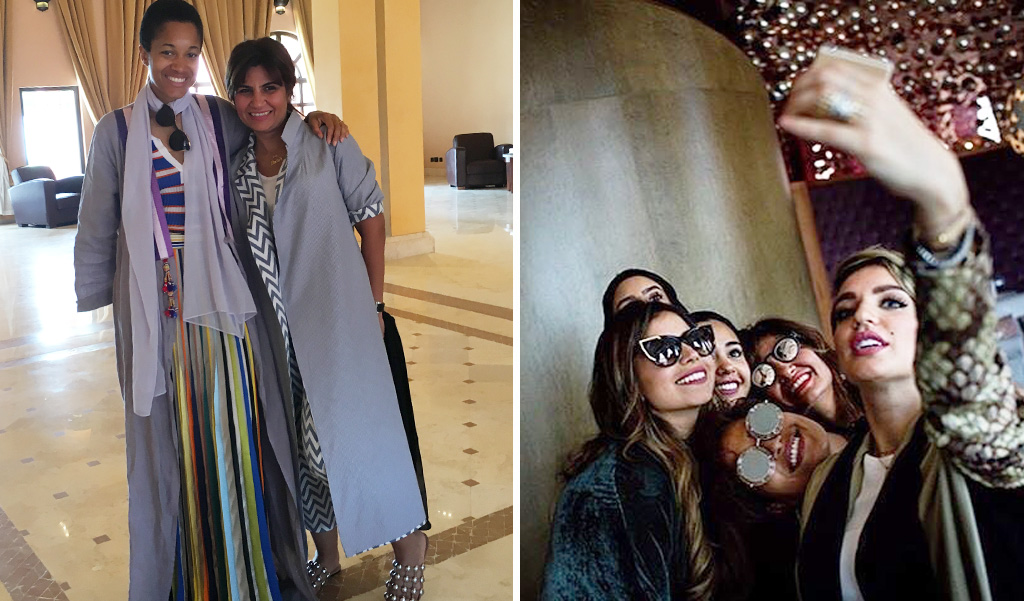 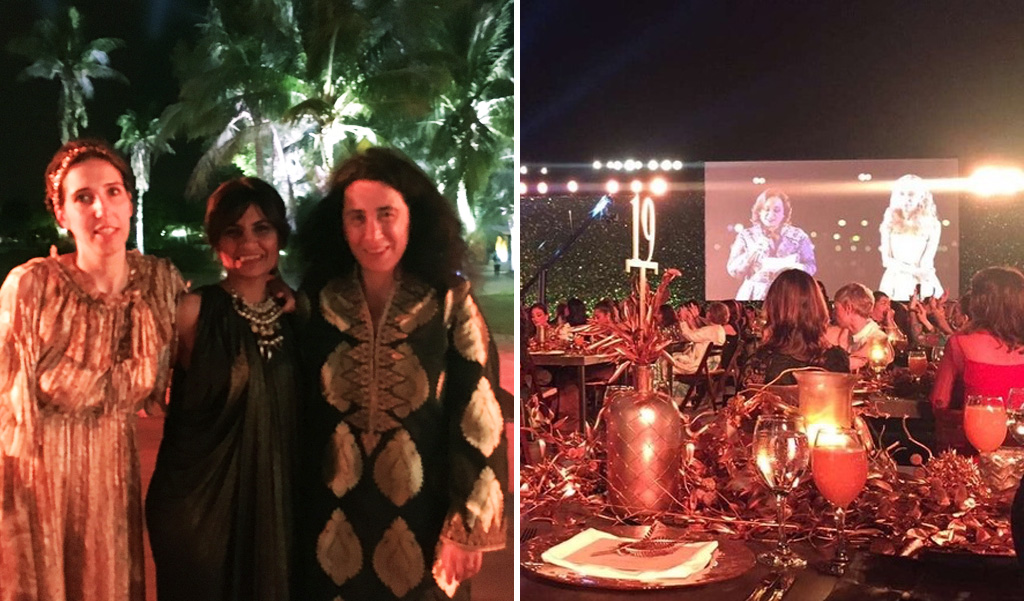 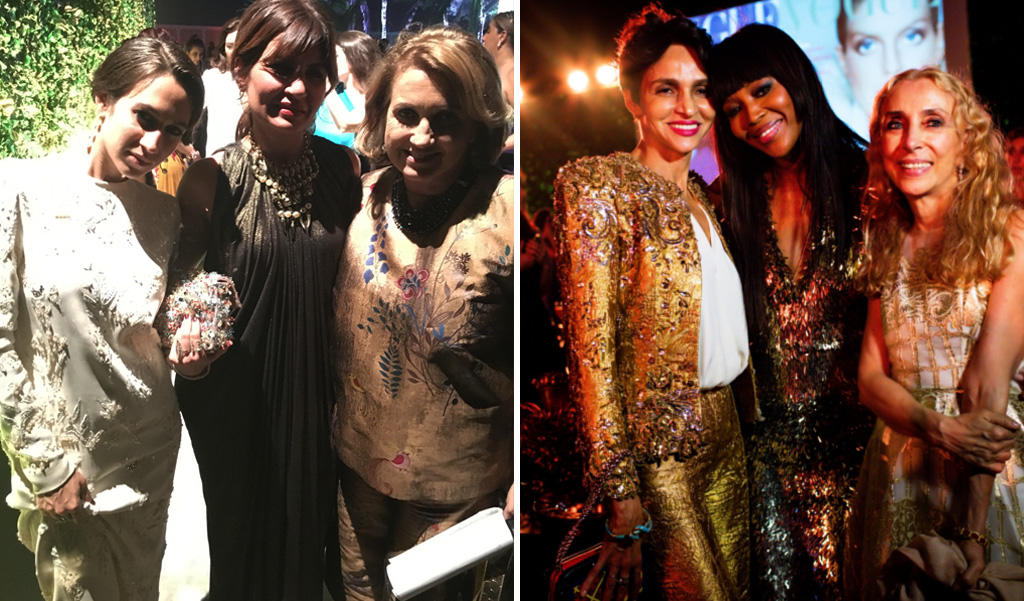